A Barcamp only for quality interested people? On a Saturday? With an entrance fee? Crazy!

Could that work? Was there enough passion and interest in the community? It turns it, it overwhelmingly was.

End of April 2017 there was a blog post in the Hamburg Software Test User Group (STUGHH) from Georg Haupt, who was asking, if there would be interest to make a Barcamp for testers.

So far there was not such a thing in Germany or even Europe (as far a we could find out).

A Barcamp is basically an Open Space format, where the participants define the agenda in the morning; so the outcome depends heavily on the topics the attendees bring to the table.

After a few posts it was clear, there were interest and some people were willing to organise it. (Ursula Beiersdorf,  Jörg Sievers, Christian Kram, Georg Haupt and Maik Nogens).

I setup a slack team, to be able to discuss more in real time and be able to create topic specific talk channels, this gave us more freedom than the group structure on the XING platform.

Over a period of just a few weeks we come up with the format of the event.

At the end of this period, we had a website with registration facility online, filled the website with information of the Barcamp format and started to do the foot work.

The event was in Hamburg and we decided to set the date on the first September weekend.

We were using our networks to spread the word about the QA Barcamp. From twitter over XING to our internal company and client channels we reached out to all testers, QA and other quality interested people.

Looking for sponsoring was also started. Surprisingly (for me), we easily found a handful of companies willing to support the event (thanks to ASQF, iSQI, MACH AG and especially to appQS).

Now the waiting started. In the summer vacation there were not many registrations.

With less than four weeks before the events, we were getting nervous and excited… would there be a “good enough” turnout?

While dreaming big with more than 100 registrations, from my personal experience as event organizer I was realistically thinking about a dozen attendees.

Others were also more cautious in their expectations.

Turns out, we were wrong.

The time had come. Friday after work I went to the networking pre-event.

We had a DJ with nice background music, there was a BBQ station on the terrace and a great buffet with a variety of food and drinks (meat, veggie, salad, beer, soft drinks, coffee, tea, …).

While we did not cater to every dietary nuance (e.g. we had no vegan), I think we did good to consider other things than “pizza and beer” and strike a balance here.

Best of all.. there were easily 20 people over the whole night. Just having discussions, get to know each other and (of course) talking shop in between. 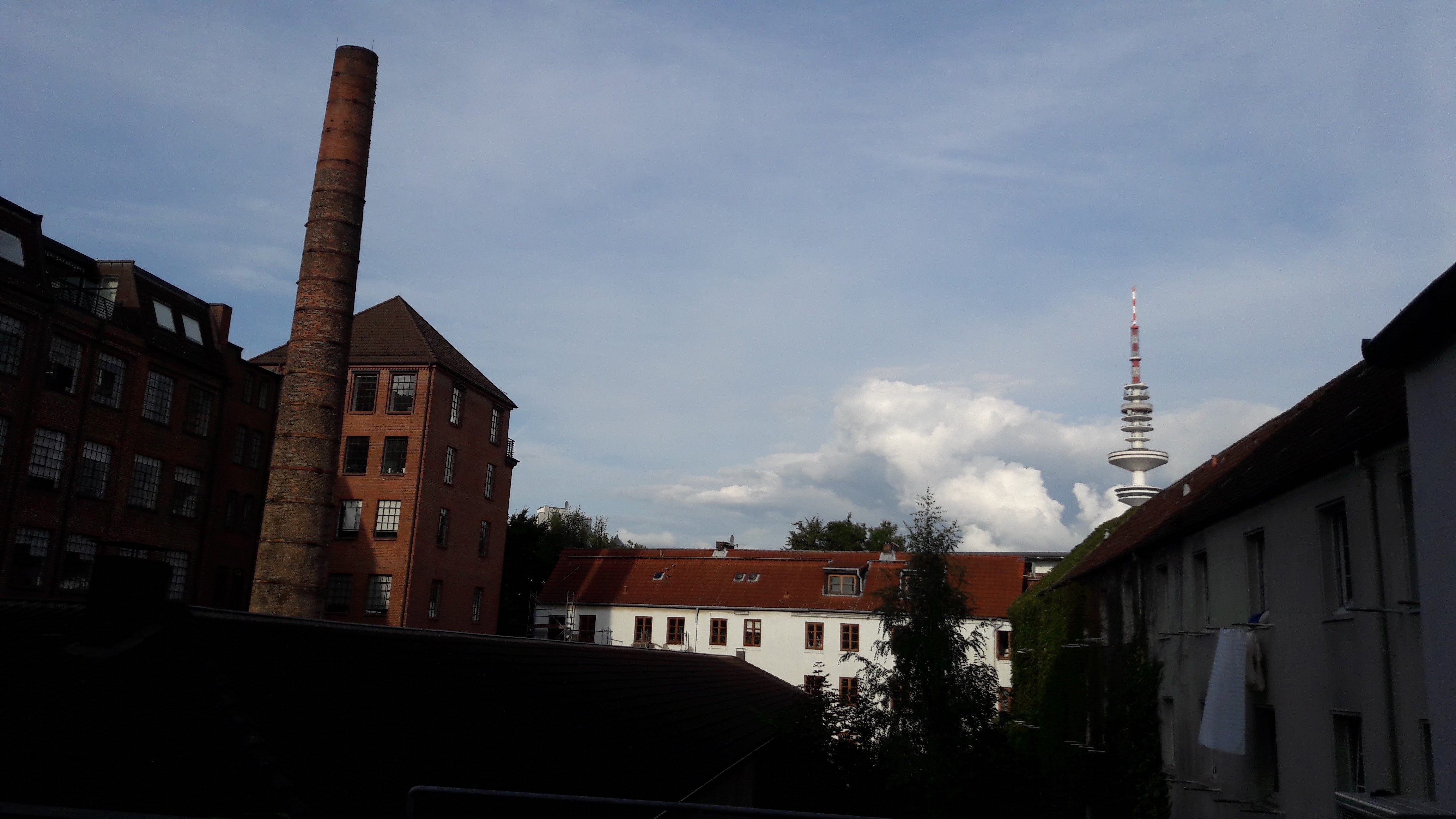 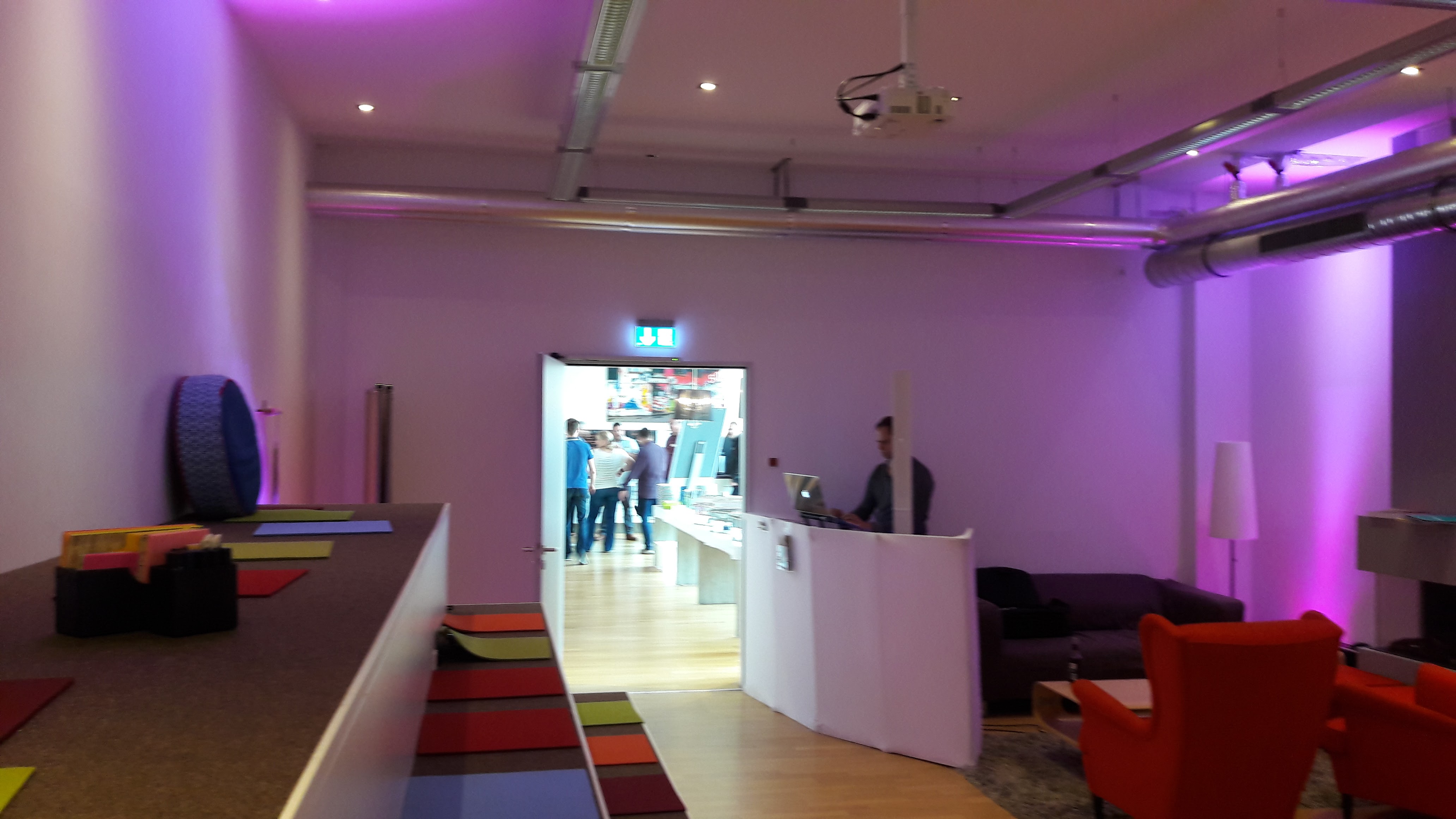 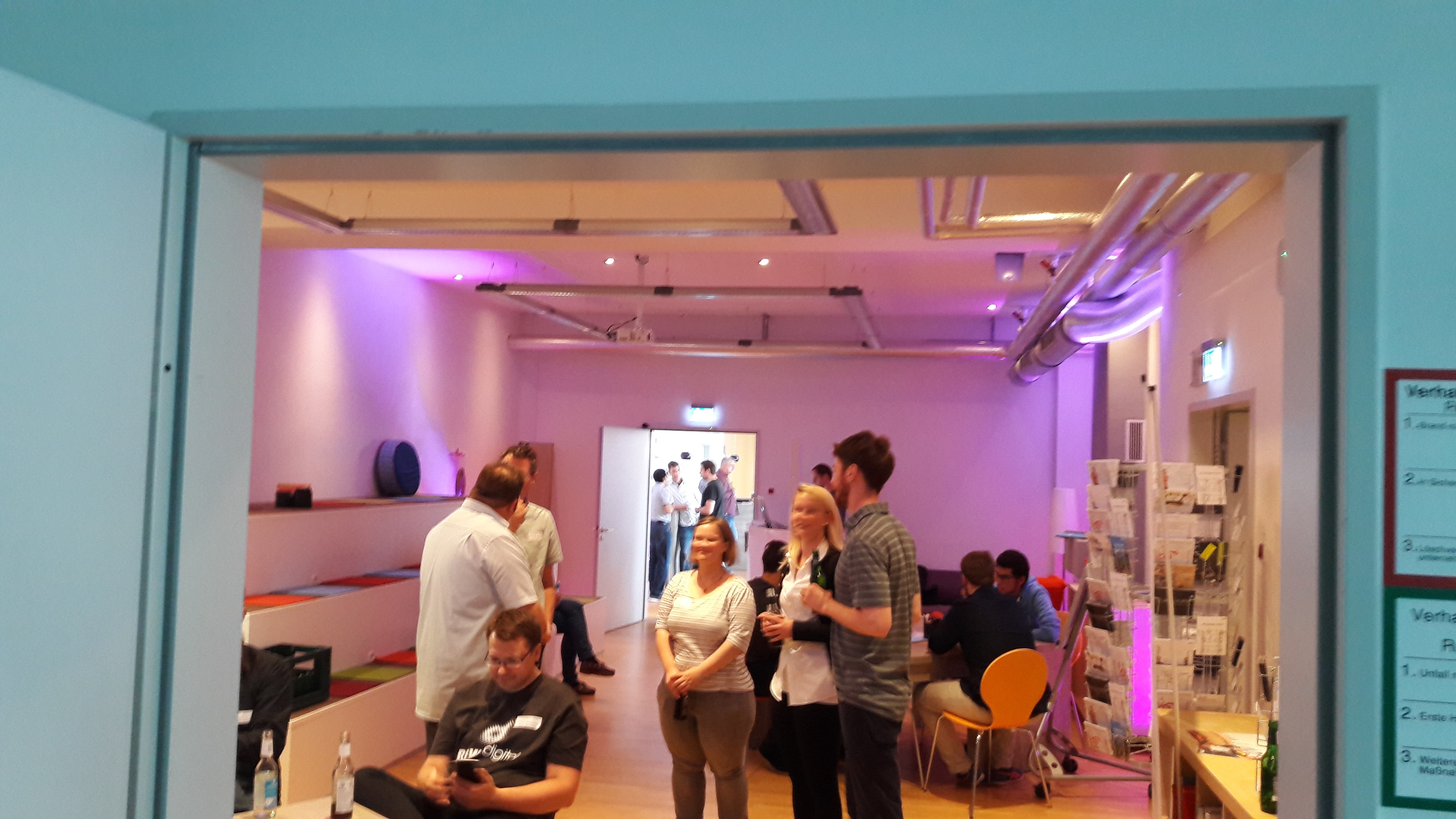 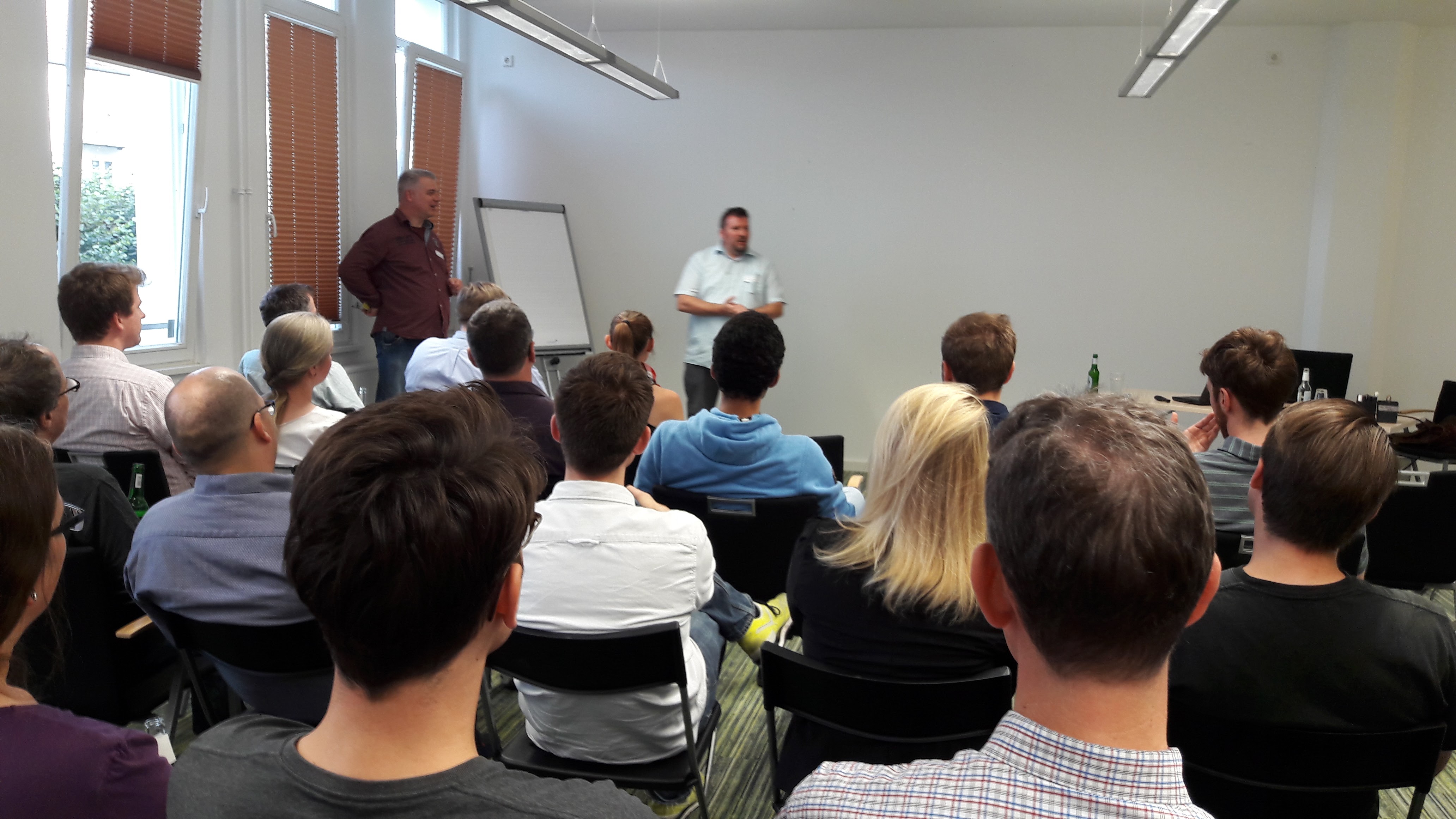 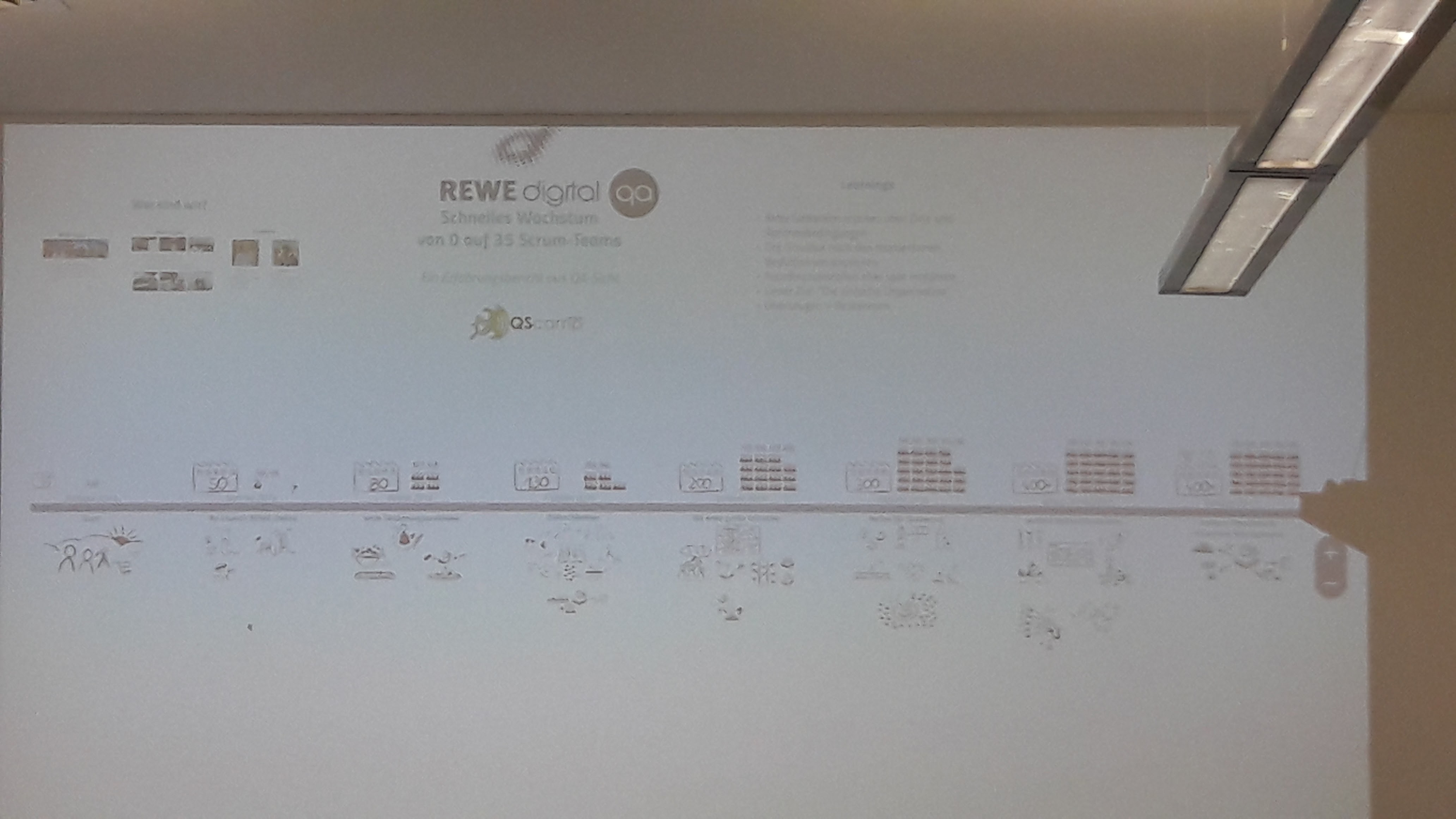 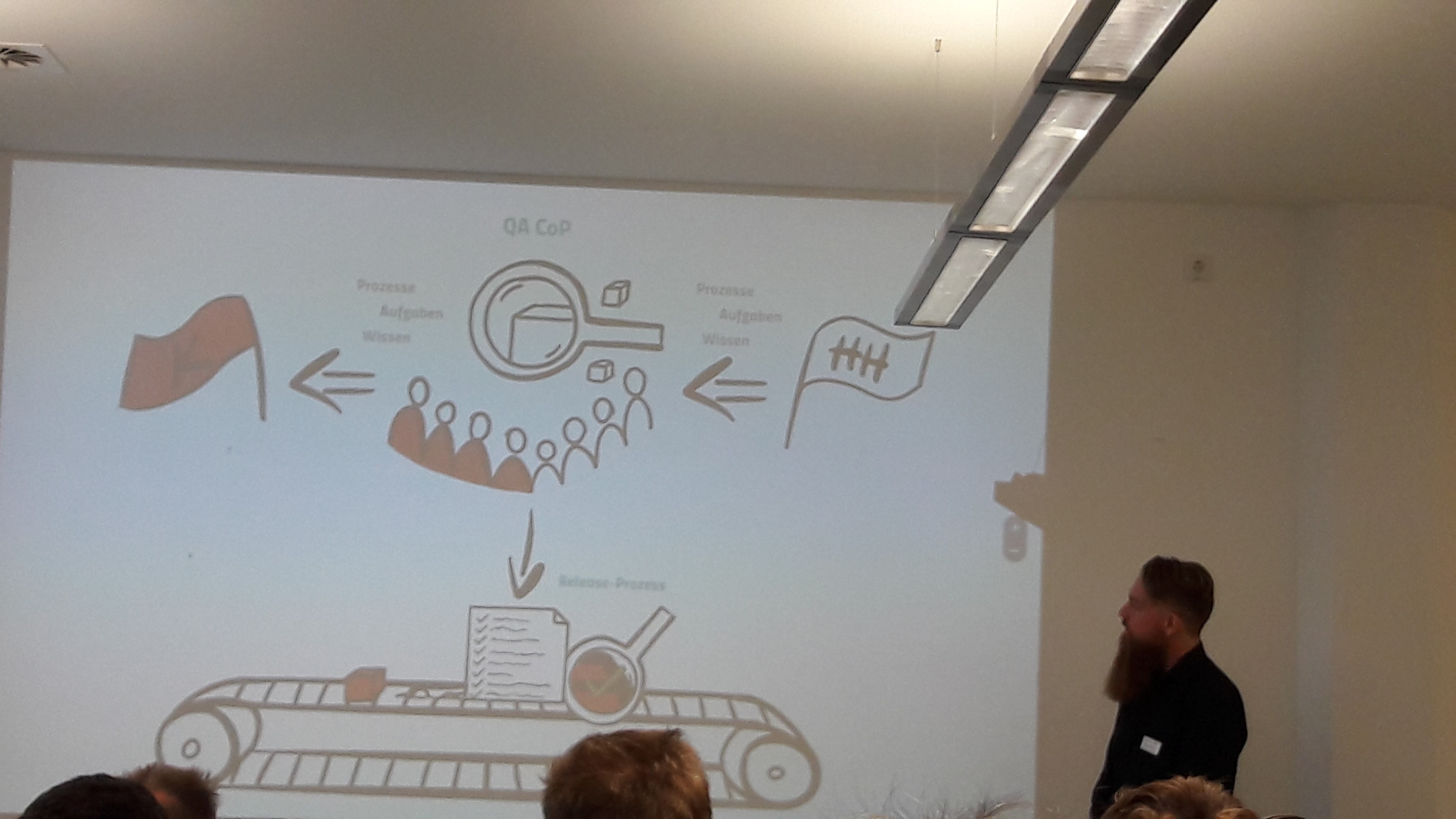 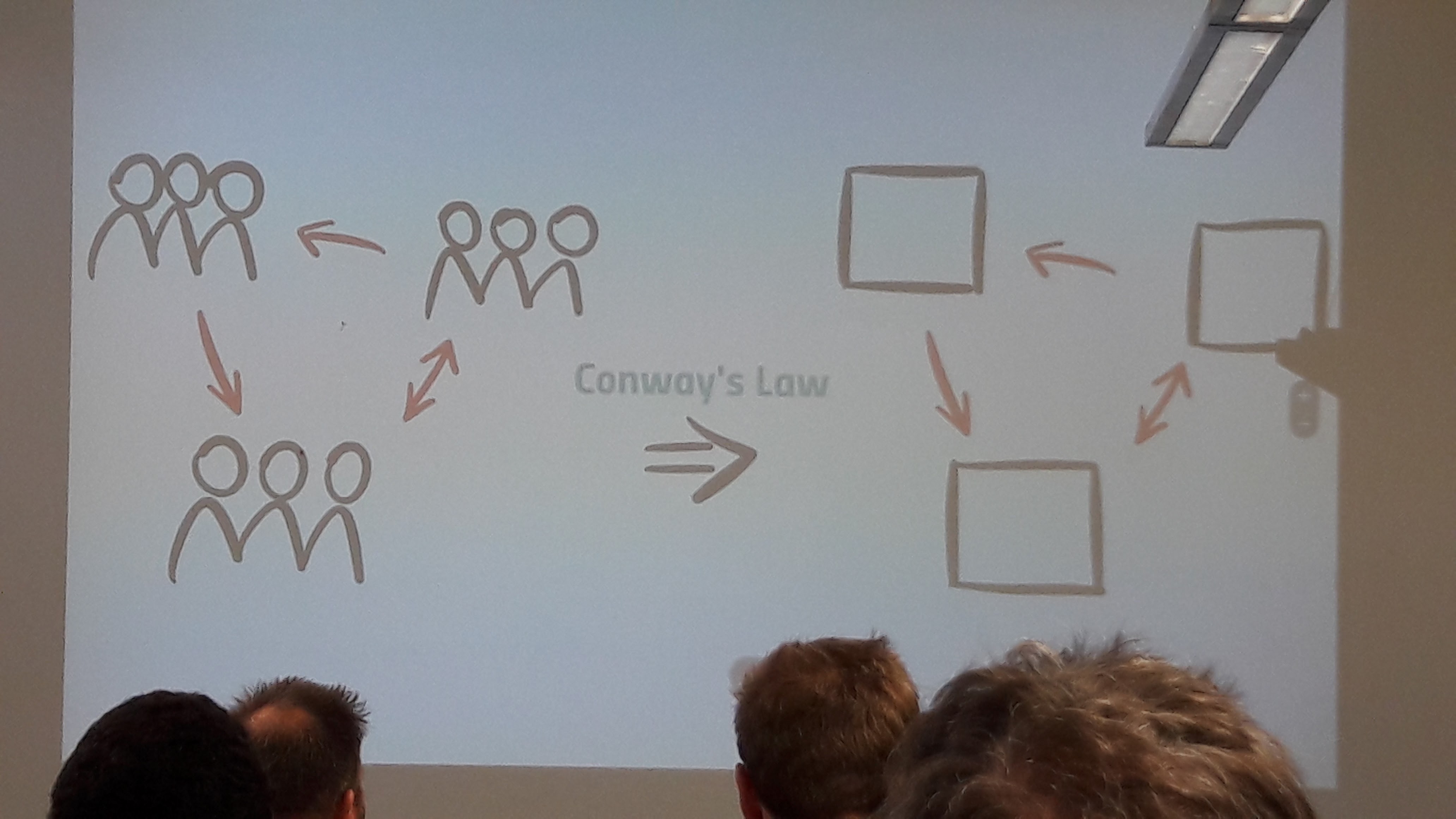 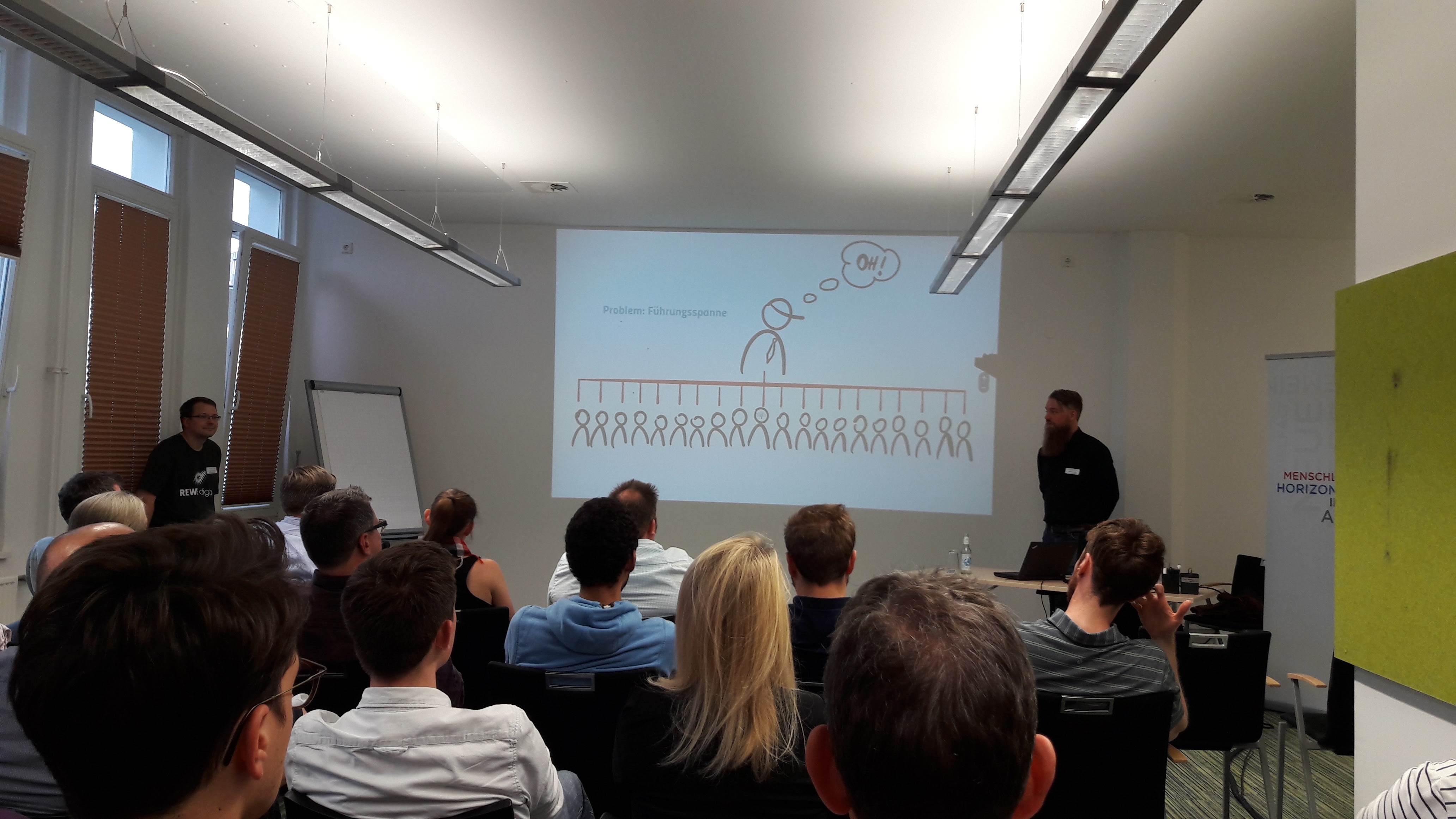 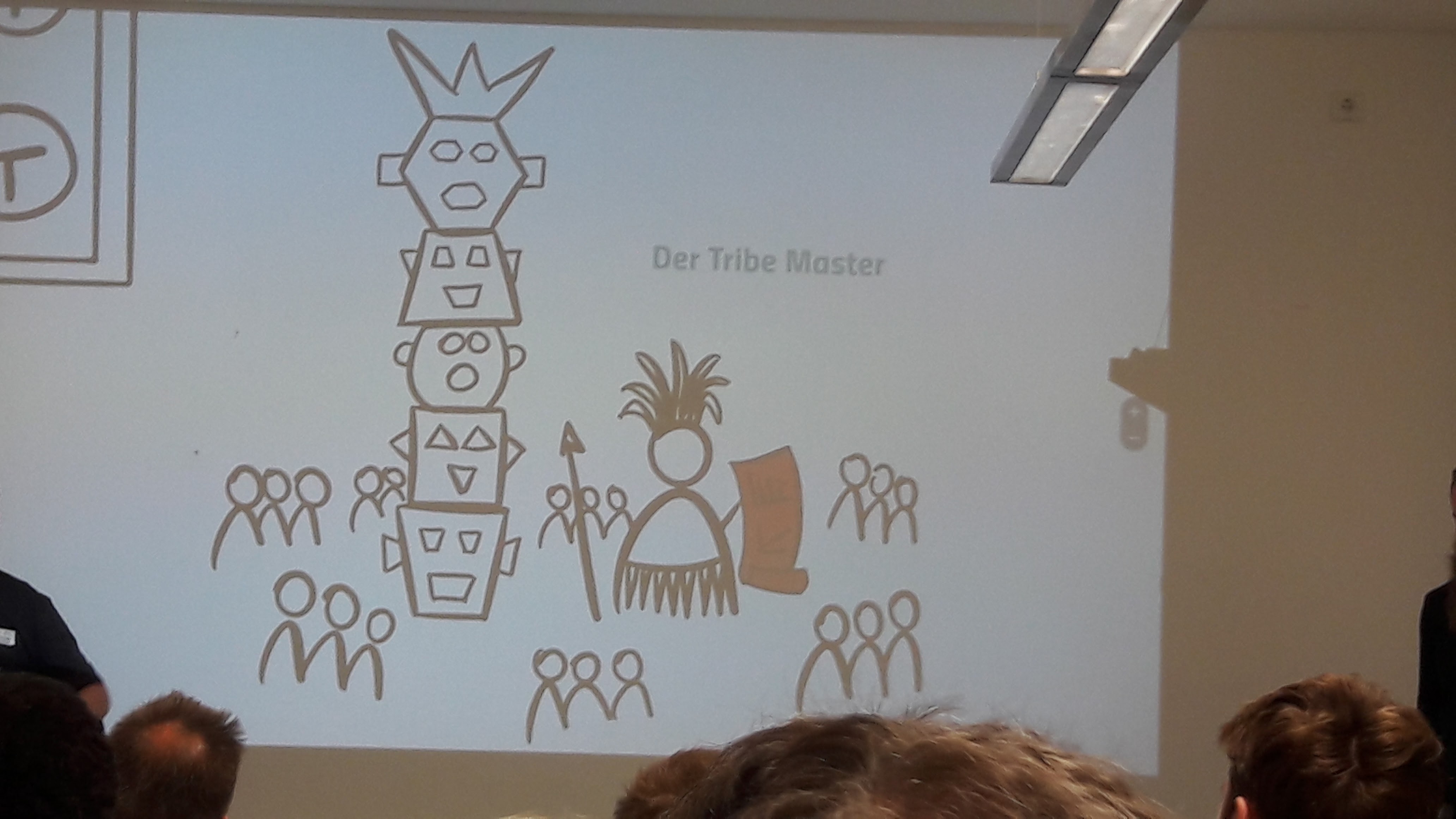 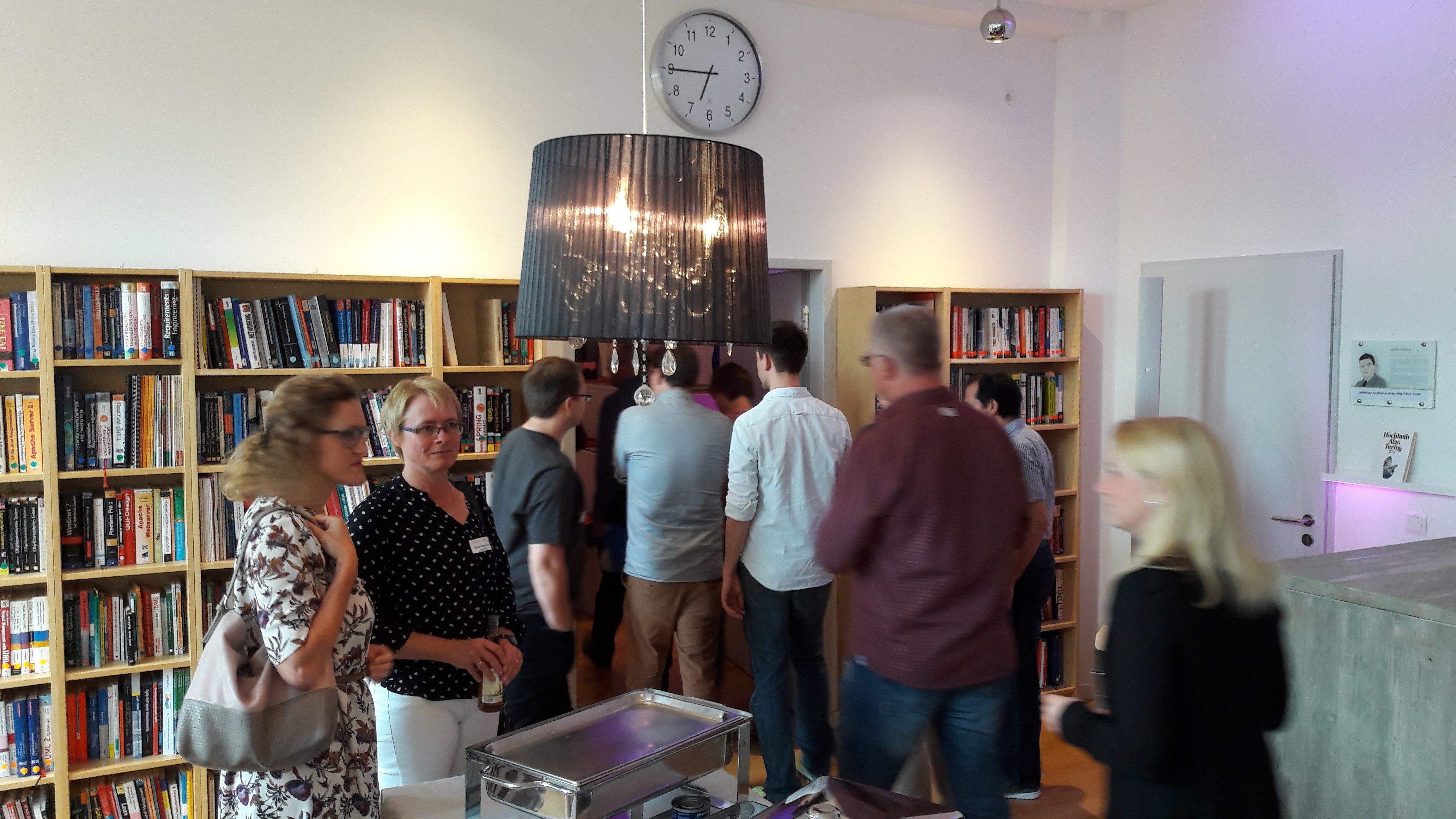 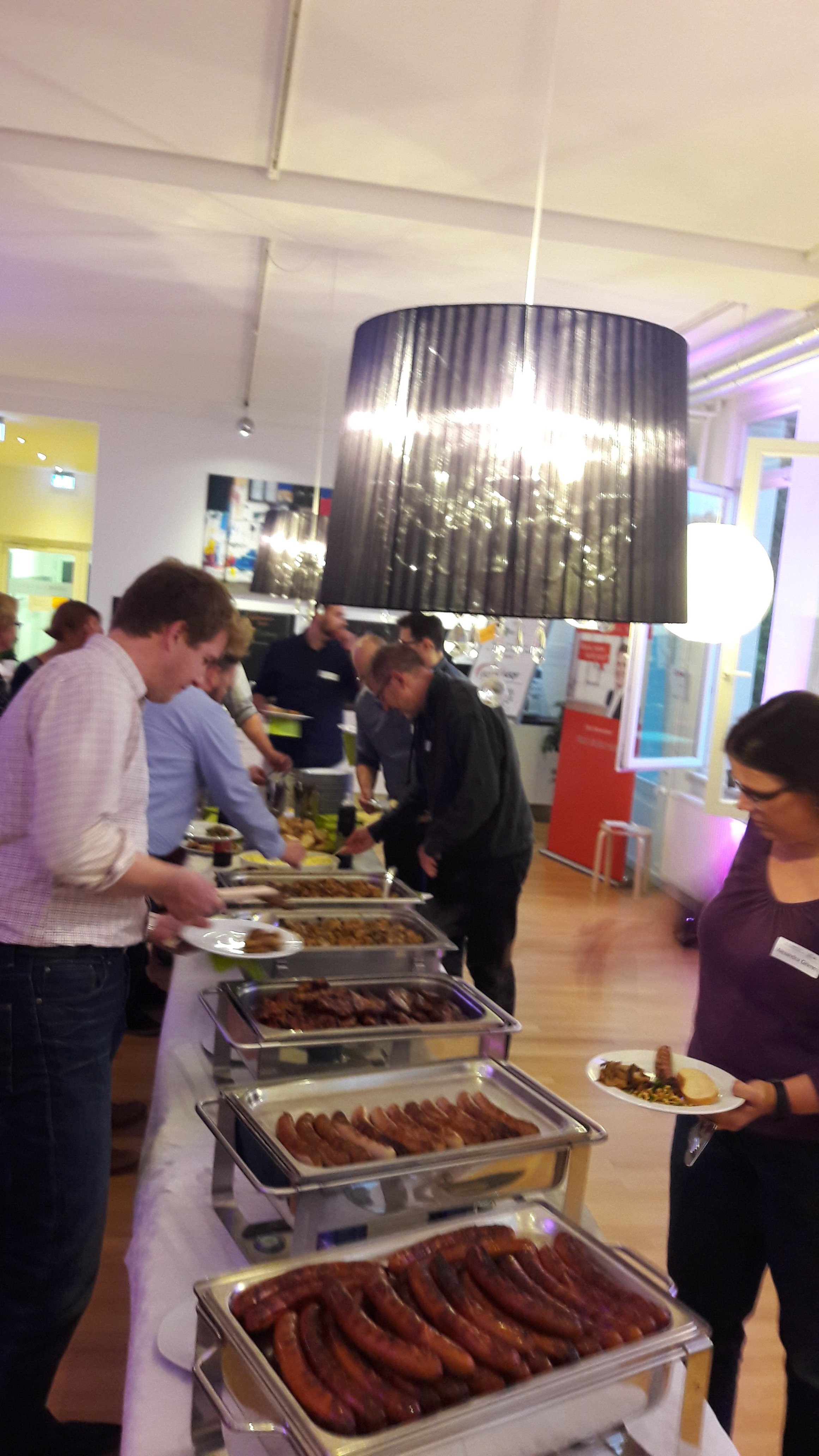 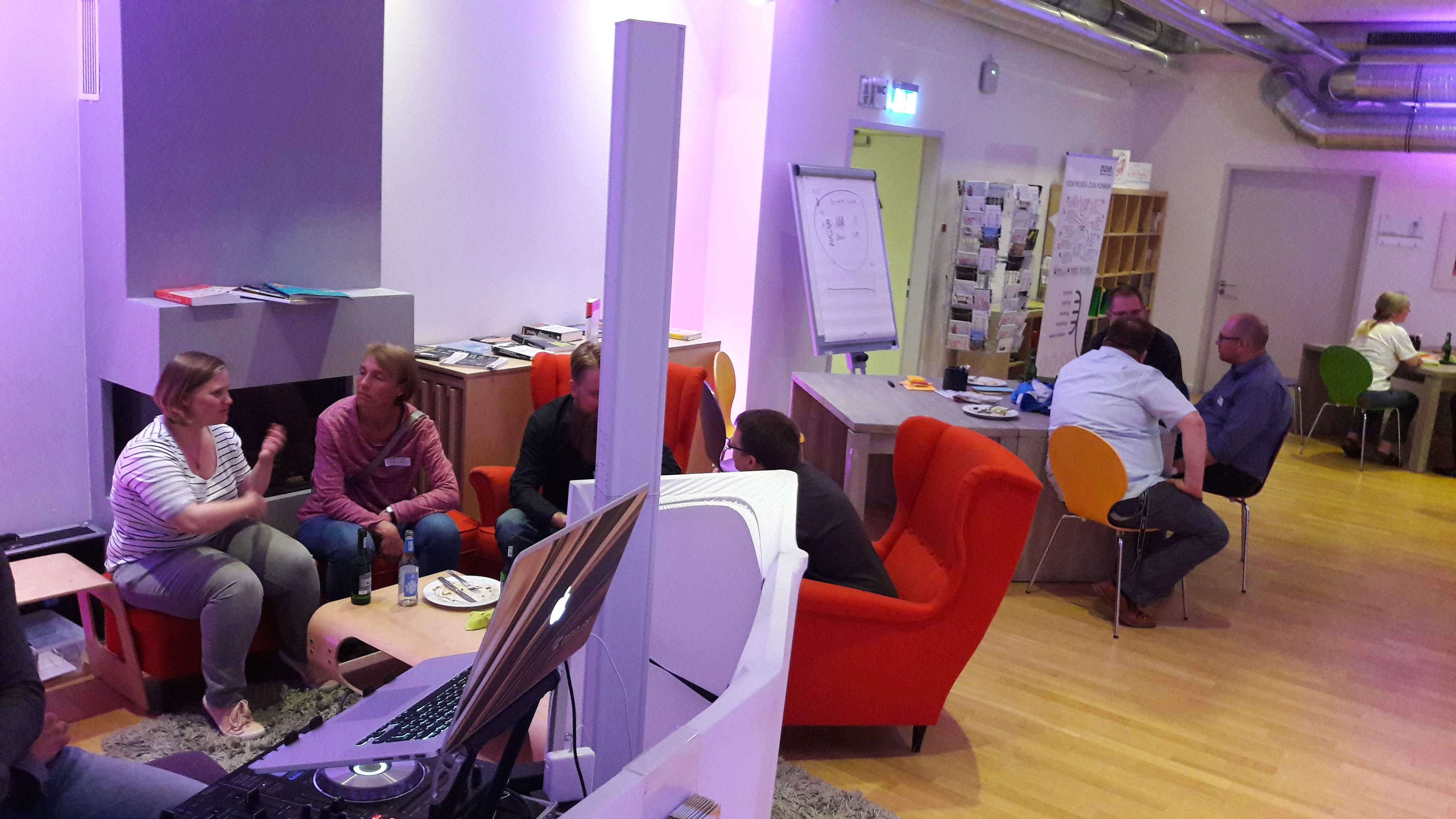 Nourished physically and mentally I went home before midnight to get some rest for the big day.

The second blog post will be focused on my experience as an attendee of the event we created, you can find it here.