“Works with my body” is the new “works on my machine” 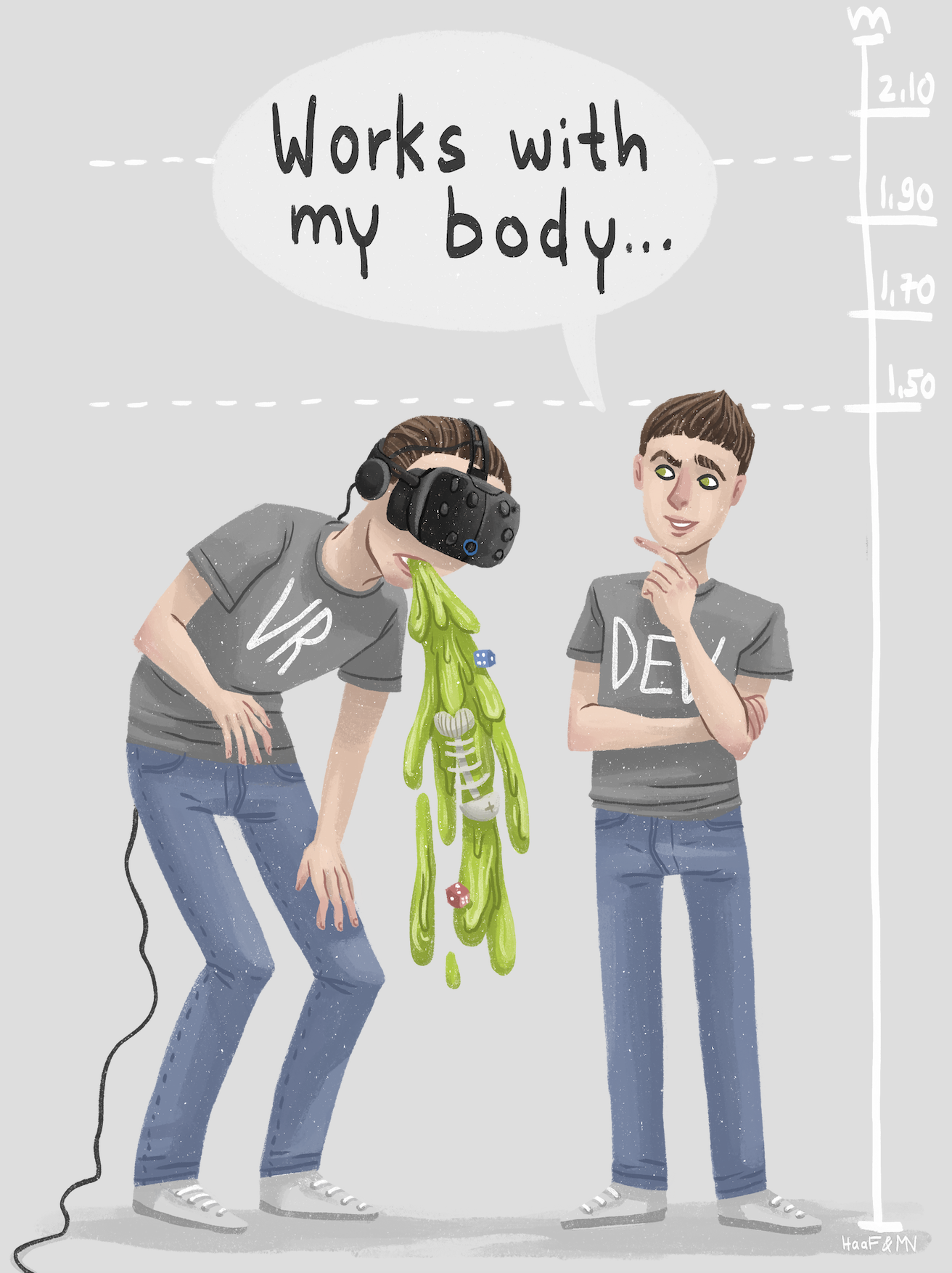 Virtual reality In the world of VR, motion sickness is one of the biggest maker or breaker of an awesome immersive experience. Works with my body Immersion is *the* key factor for VR. Because if that is not the factor, maybe VR was not the right approach; maybe AR would have been more fitting? Motion […] 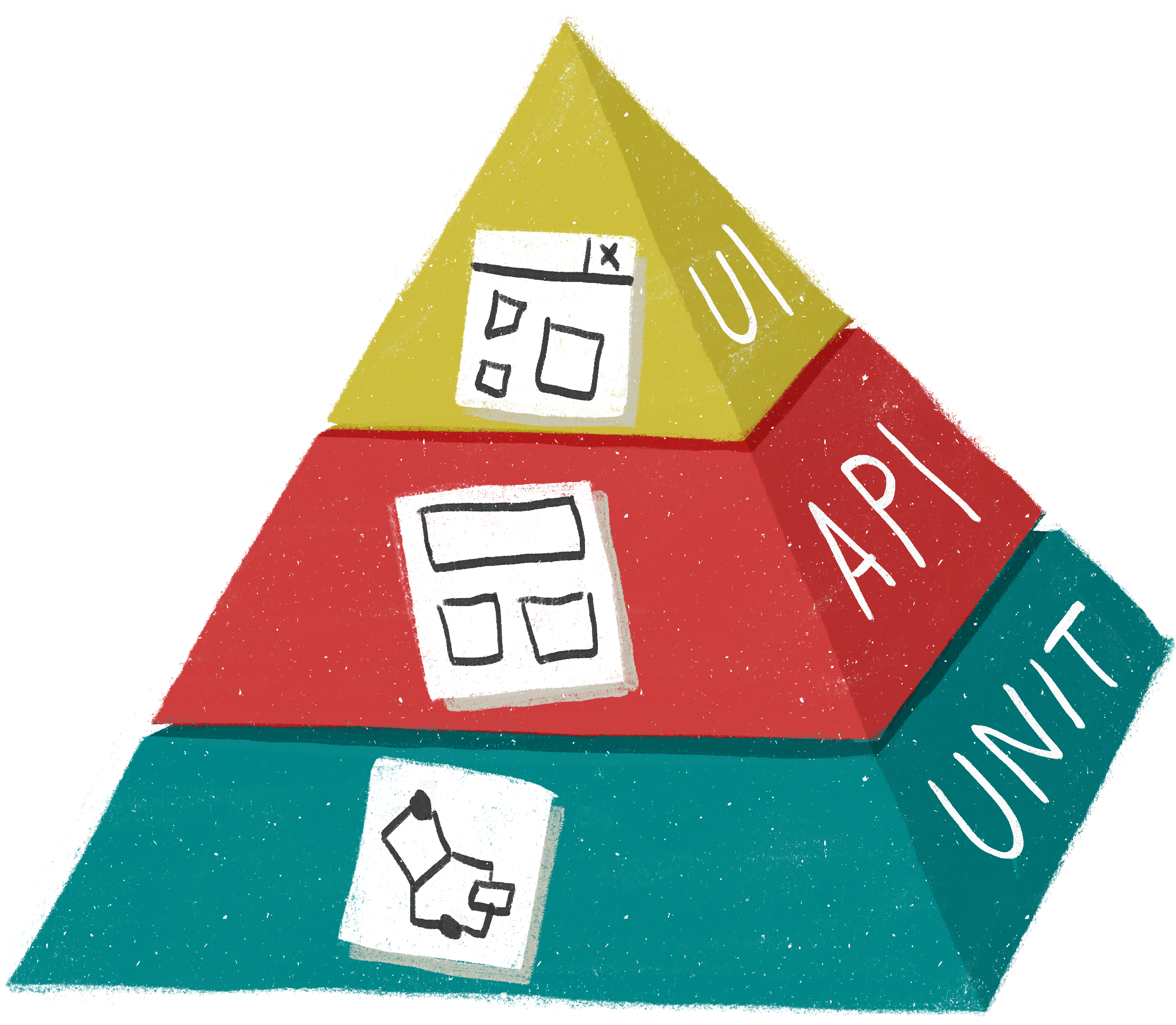